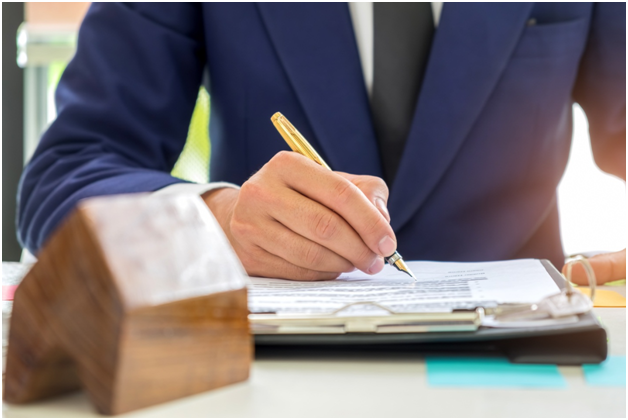 It is true that securing a hard money loan takes much less time and requires less paperwork when compared to a traditional bank loan. Nevertheless, there are certain common mistakes and pitfalls that applicants encounter when applying for hard money loans in San Francisco or elsewhere in California. If you wind up making one of these preventable mistakes, it could mean your loan application gets denied.

Although hard money and private capital lenders such as PB Financial Group are willing to overlook issues such as low credit scores, credit history blemishes, and lack of income history that are major stumbling blocks for bank lenders, we do;however, want assurance that a borrower intends to repay the loan. With this in mind, there are three repayment-related pitfalls that you want to avoid when requesting a hard money loan:

Despite instances of applicants being denied, it is important to note that a big benefit to working with a hard money lender is that they are much easier to work with as compared to a traditional banking institution. This means they can provide more flexibility when it comes to crafting a hard money loan that fits your project.

So, if you are in need of financial assistance, contact the highly experienced and sough after PB Financial Group whom have helped over 2000 clients thus far and can do the same for you. For further information or to schedule an appointment with one of our experts please contact PB Financial Group at 877.700.3703 or visit www.CalHardMoney.com to learn more.

How can we help you?

Can You Secure a Hard Money Loan for a New Construction in San Francisco? 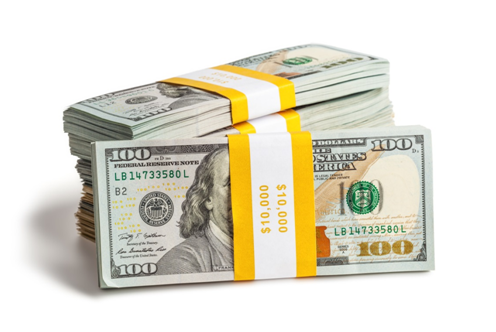 The Importance of a Solid Foundation 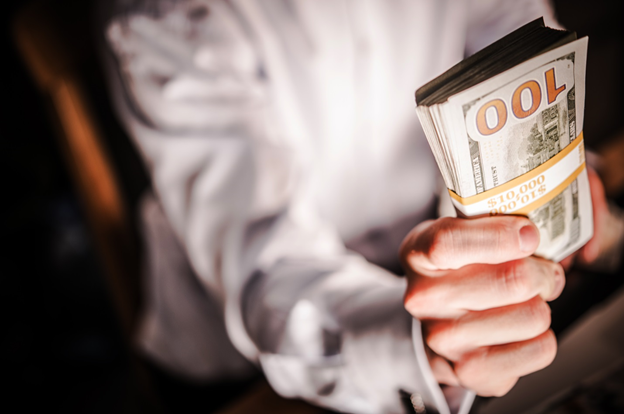 When a Hard Money Loan is the Best Option

Disclosures: **Per FDIC Regulations Section 6500, Part 226, Subpart C, 226.24. The amount of each payment that will apply over the term of the loan is based on simple annual interest applied to the unpaid balance. Loans range from 1 day to 60 months, are interest only and include a balloon payment due at term. Finance charges apply. Payments do not include amounts for property taxes or insurance premiums. This is not a commitment to lend. Rates and points are subject to change without notice.